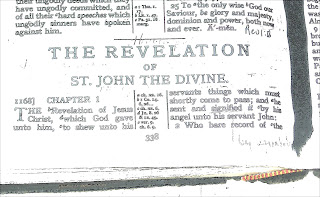 I recently did this interesting study in the Word~~~~~~~
Psalm 81:3   Blow up the trumpet in the new moon, in the time appointed, on our solemn feast day.
Psalm 102:13   Thou shalt arise, and have mercy upon Zion: for the time to favour her, yea, the set time, is come.
Isaiah 14:31   Howl, O gate; cry, O city; thou, whole Palestina, art dissolved: for there shall come from the north a smoke, and none shall be alone in his appointed times.
Daniel 11:29    At the time appointed he shall return, and come toward the south; but it shall not be as the former, or as the latter.
Daniel 11:35    And some of them of understanding shall fall, to try them, and to purge, and to make them white, even to the time of the end: because it is yet for a time appointed.
Habakkuk 2:3    For the vision is yet for an appointed time, but at the end it shall speak, and not lie: though it tarry, wait for it; because it will surely come, it will not tarry.
Zechariah 14:7    But it shall be one day which shall be known to the LORD, not day, nor night: but it shall come to pass, that at evening time it shall be light.

Acts 3:21    Whom the heaven must receive until the times of restitution of all things, which God hath spoken by the mouth of all his holy prophets since the world began.
Acts 17:26  And hath made of one blood all nations of men for to dwell on all the face of the earth, and hath determined the times before appointed, and the bounds of their habitation.
Act 17:31    Because he hath appointed a day, in the which he will judge the world in righteousness by that man whom he hath ordained; whereof he hath given assurance unto all men, in that he hath raised him from the dead.
1 Corinthians 4:5    Therefore judge nothing before the time, until the Lord come, who both will bring to light the hidden things of darkness, and will make manifest the counsels of the hearts: and then shall every man have praise of God.
2 Thessalonians 2:6    And now ye know what withholdeth that he might be revealed in his time.
Posted by Desert Pilgrim at Friday, December 30, 2011 No comments: 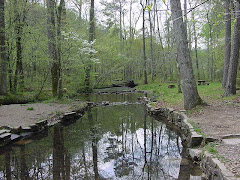